Applebey stated that although they were done with their start and were to go back, but they made it till the end. She strongly believes in participating in the Round Antigua Race. She is competitive enough to take part in the race and aims for victory. Also, she believes in improving performance from time to time to get to the top. It was a pleasure to win the race and is only the beginning for Applebey. There is a lot more to achieve. END_OF_DOCUMENT_TOKEN_TO_BE_REPLACED

Etchells Long Island Sound Championship finished on Labor Day at the Larchmont Yacht Club. Now, Etchells North American Championship will come about in the same waters beginning this Thursday, 9th Sep. The show will end on Saturday, 12th September. And, a practice race will take place on Wednesday.
The Top-3 finishers in Long Island Sound Championship – Steve Benjamin (Seawanhaka Corinthian YC); Jim Cunningham (San Francisco/ New York YC); and Peter Duncan (American YC) – will be taking part in the North Americans. A clutch of thirty-seven boats from the United States as well as Canada have registered for the race as of now.
Fifty years earlier, the IYRU declared a contest for the design of a 3-man boat to substitute the Dragon as Olympic keelboat. Skip Etchells, who was an American Yacht Club member at the time, took up the competition, which took to the design of Etchells as well as eventual formation of Class in Western Long Island Sound. American Yacht Club Commodore Peter Duncan, and their members, as well as staff, are happy to arrange this very important regatta in the waters where Etchells Fleet 1 turned into a reality.

END_OF_DOCUMENT_TOKEN_TO_BE_REPLACED

Yachtsman Mal Lennon, 62, who fell from a boat off the coast Port Stephens, is thought to be dead. Mark Hutchings, the Marine Area Command Superintendent, stated that the search efforts for the 62-year-old went on till early hours of Thursday, but they could not find him.

Two helicopters along with marine rescue personnel looked out the area but they did not find the veteral sailor whose yacht, the Amante, had been swept off Broughton Island on Wednesday. END_OF_DOCUMENT_TOKEN_TO_BE_REPLACED

For the 108th year, on Saturday evening, the members of the Great Kills Yacht Club lionized their annual Commodore’s Ball at their clubhouse located on Great Kills marina.

Over hundred and sixty guests, that is comprised of G.K.Y.C. members along with members of various other yacht clubs and their wives, relished an open bar with a dinner to pay respect to their retiring Commodore Paul Heyne and also welcoming Donald Heap, their incoming commodore. 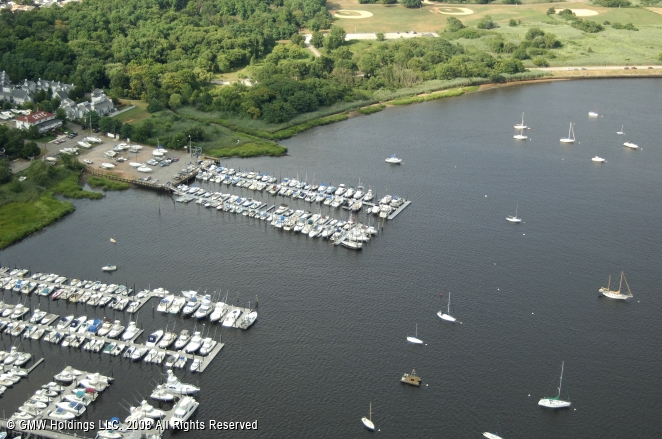 END_OF_DOCUMENT_TOKEN_TO_BE_REPLACED

The call has revealed for entrants to be a part of the newly introduced Classic Yacht Class for ninth annual SeaLink Magnetic Island Race Week. Vessels with time on their part and made for racing in an earlier time are advocated to join the meet that has a friendly and relaxed style. Often these boats are seen to be great examples of craftsmanship and tradition, whether they are old or belong to this modern age.

Denis Thompson said that there are no hard and fast regulations regarding qualification for Classic Yachts Class for the meet this year. A classic yacht is one which has probably been built and designed in a different time utilizing traditional construction materials.

Thompson stated that they believe that there are quite a few around including in Townsville and throughout North Queensland. They are attempting to encourage some of the older yachts which are there to enter. Those located as far a-field as Brisbane are also possible entrants. END_OF_DOCUMENT_TOKEN_TO_BE_REPLACED

New York is cresting its sales tax on yachts in a bid to lure back business from Florida and other locales that charge less. But the yacht brokers of Florida said that they are not really worried that the move would cost Sunshine State much.

This is because Florida has a grand lead over New York in yacht sales, as well as many New Yorkers bring their boats to Florida for the winter. So, even if New York picks up some extra sales, those owners probably will spend money at Florida’s marinas, repair yards and other services.

Jeff Erdmann, the chairman of Florida Yacht Brokers Association that pushed Florida’s tax cut on yacht sales in the year 2010, told that they would not lose many sales to New York in the grand scheme. They still have the better weather. END_OF_DOCUMENT_TOKEN_TO_BE_REPLACED

A US$ 431 million super-yacht named The Serene, owned by exiled Russian vodka tycoon has docked in Wellington. As it went through Marlborough Sounds at weekend, a designed visit to Abel Tasman National Park coast and Port Nelson has evidently been cancelled.

At 134 metre long, the yacht is longer compared to New Zealand’s 2 navy frigates as well as multi-role ship named HMNZS Canterbury. Reports suggest that it feature an internal pool that carries seawater, 2 helicopter platforms as well as a helicopter hangar. It also has a mini submarine aboard as well as a spot called the ‘Nemo room’ – a glass paneled bulkhead for looking at the beneath of the ocean.

The Serene was docked at Queens Wharf yesterday. Charles Smith, the CentrePort marine services, told that non-disclosure documents suggest that he might not show how long the ship would stay in Wellington. END_OF_DOCUMENT_TOKEN_TO_BE_REPLACED